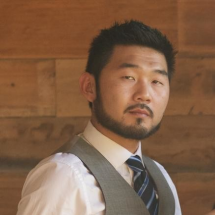 Florent has been playing music since he was 6. He graduated from the Limoges Conservatory of Music and the Lyon Superior Conservatory of Music in France. He played for his first recital at the age of 8 and became a professional soloist at the age of 14. After completing his masters in musicology and winning several national and international competitions, his passion for music led him to perform across Europe in France, Germany, Spain, Italy, and the Czech Republic. In addition to performing as a soloist, Florent has been playing as a violinist in chamber music ensembles and orchestras. His extensive knowledge of music history, theory, writing and analysis led him to eventually become an orchestra conductor.