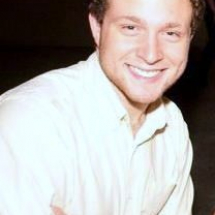 Justin Murray is a flutist and teacher residing in Acworth, Ga. Justin attended Harrison High School, where he was a part of the award winning Marching Band and Concert Band programs, including being a participant in the 2007 Midwest Clinic with the Wind Ensemble. Justin began his studies at Georgia State university in the spring of 2010, where he is now finishing up a Bachelor's degree in Music Education. While at Georgia State, Justin was a member of the university Wind Orchestra, assistant principle flute in the University Orchestra, and a member of the Symphonic Wind Ensemble, as well as a member of the flute studio of Mrs. Sarah Kruser Ambrose.