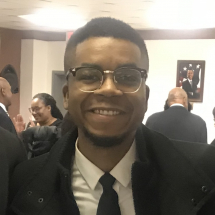 Alvin Nix has been playing drums since he was only 7 years old. Since this young age, he has always dreamed of playing drums professionally. Throughout his early career in music, he has manifested this dream by playing drums at school, in his local church organizations, and in local group fundraisers. While choosing a career in the military, Alvin still always kept his love of music and playing drums alive.

After an illness retired Alvin from the military, Alvin realized a major opportunity and second chance at life in teaching what he loves to others. Alvin realized that there is no greater joy than to teach his passion to others and instill a passion for music and drumming in the next generation.